In several letters to the Prince, as well as in his preface to the 1669 edition of Tartuffe, or The Impostor, Molière declared theatre to be “nothing more or less than a form of poetry, which ingeniously seeks to reprove men’s errors”. In so writing, Molière produces both a defense of the play — which had been censored multiple times — and a programmatic declaration containing a vindication of theatre’s capability to “heal” the social body. Later on, Molière concedes that “there is nothing so innocent but men can defile it”, and (maybe unwittingly) draws a parallel between his art and the notion of pharmakon, stating that “the art of healing has not seldom become the art of the poisoner”.

For this new commission, Luzie Meyer produced a moment of self-interrogation, juxtaposing her own poetry with various appropriated excerpts from Molière’s Tartuffe, or The Impostor, as well as two of his similarly well-known works: The Imaginary Invalid and The Misanthrope.

Meyer’s performance drew on themes in her own poetry like hypocrisy, misanthropy and hypochondria to compose a dialogue with Molière and his characters. 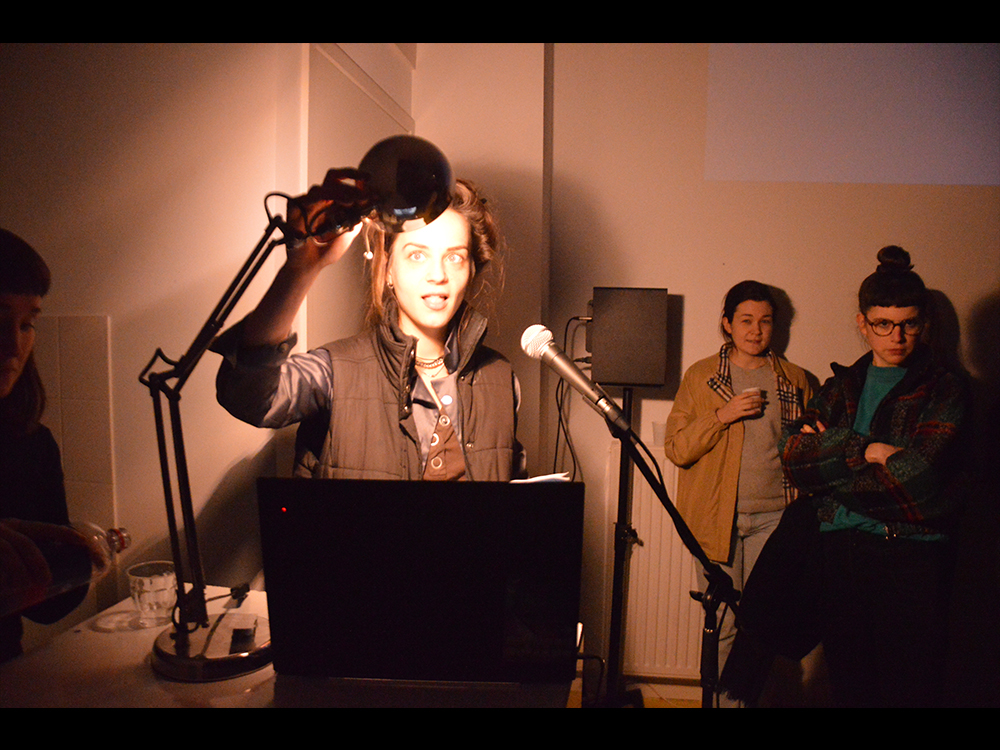 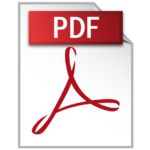