Ain Bailey’s sound work Breath exists as both a fixed media and a performance piece. The piece was written in response to listening to the last breaths of her mother as she passed away. Breath is constructed from only one or two recorded breath sounds that fracture into smaller grains and harsh ancillary rhythms, as if we are witnessing the transformation of the breath, and life itself, into smaller molecules.

Ain Bailey, What Does Your Life Sound Like?’s Open Call 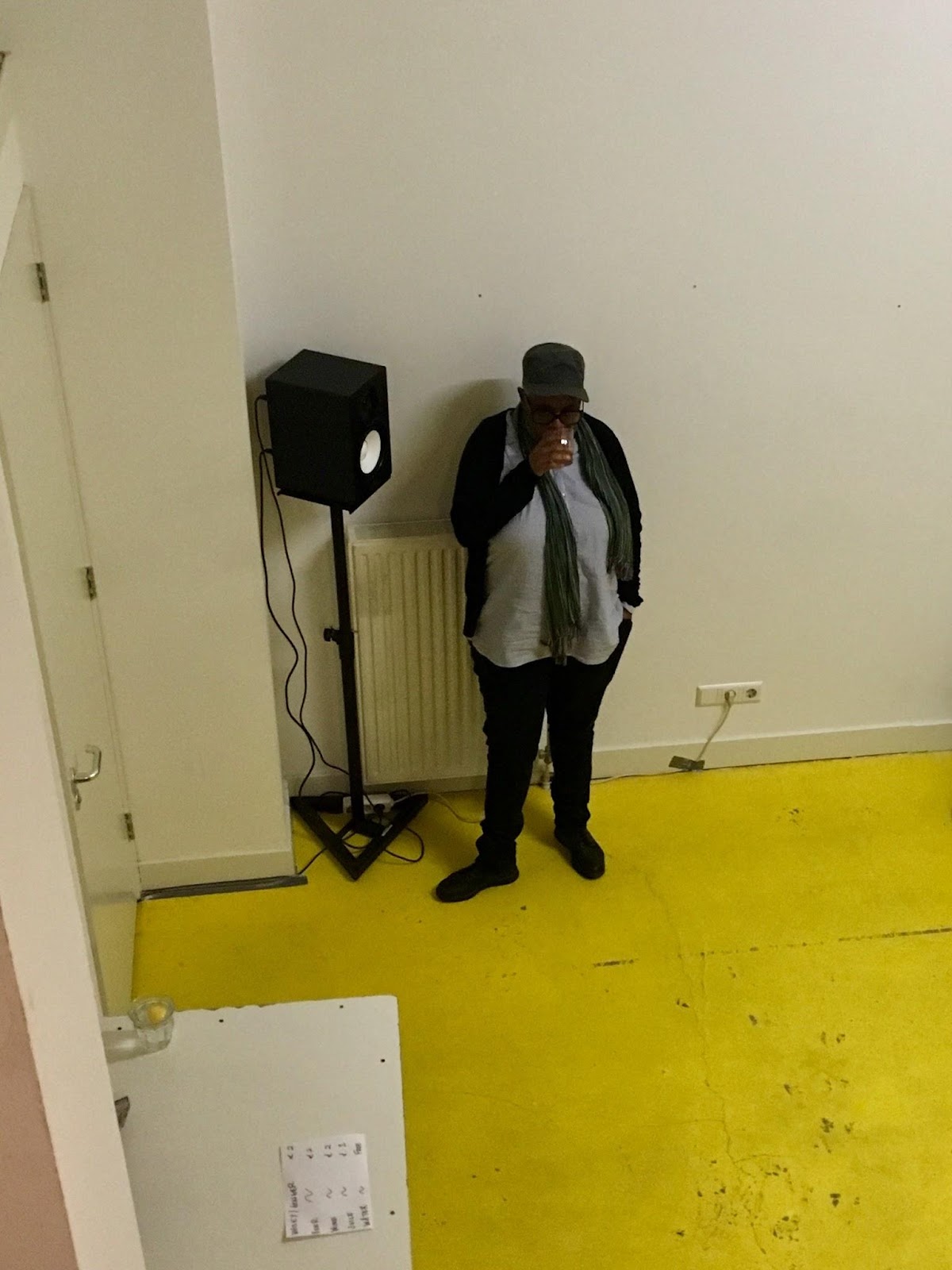 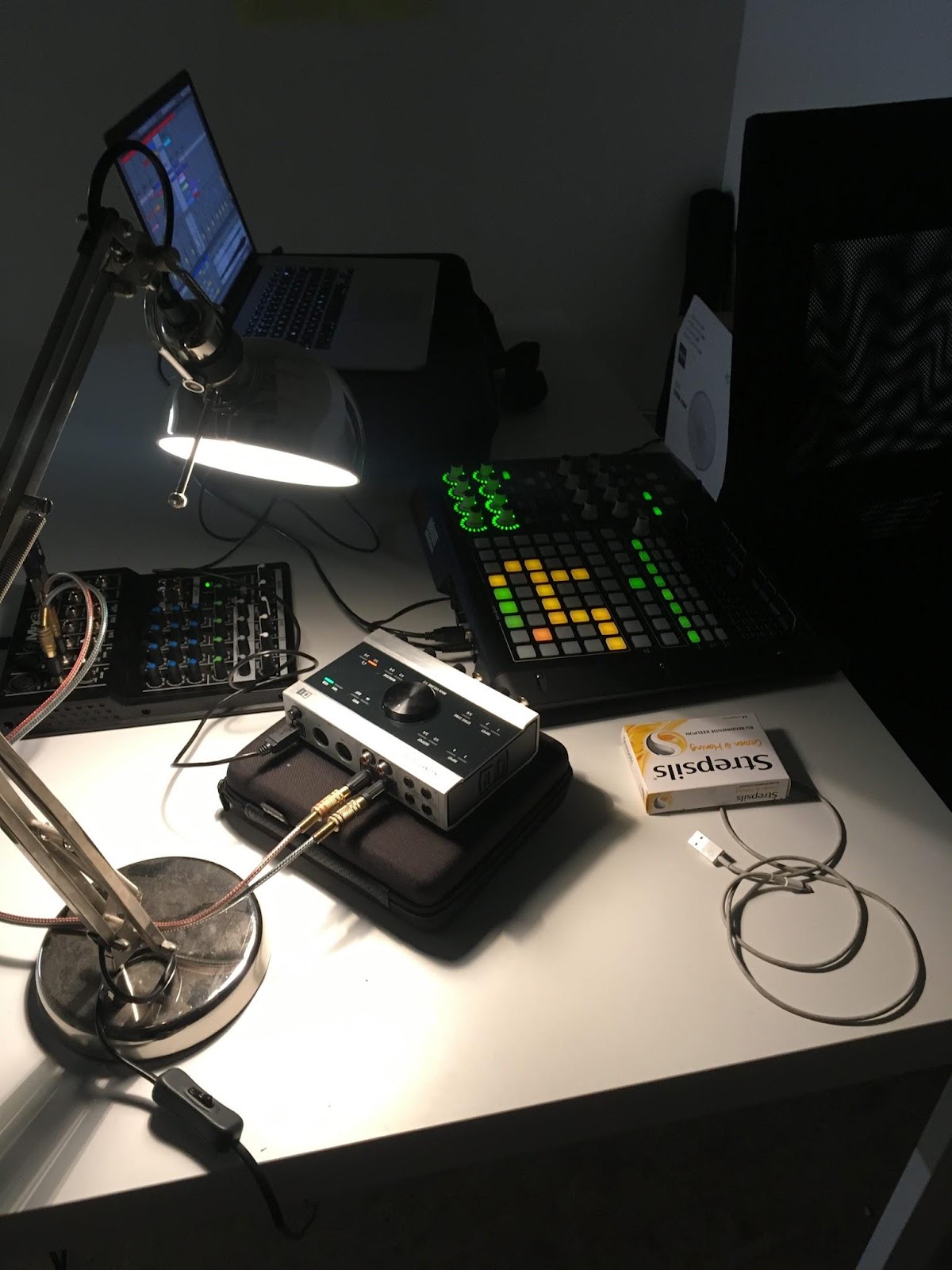 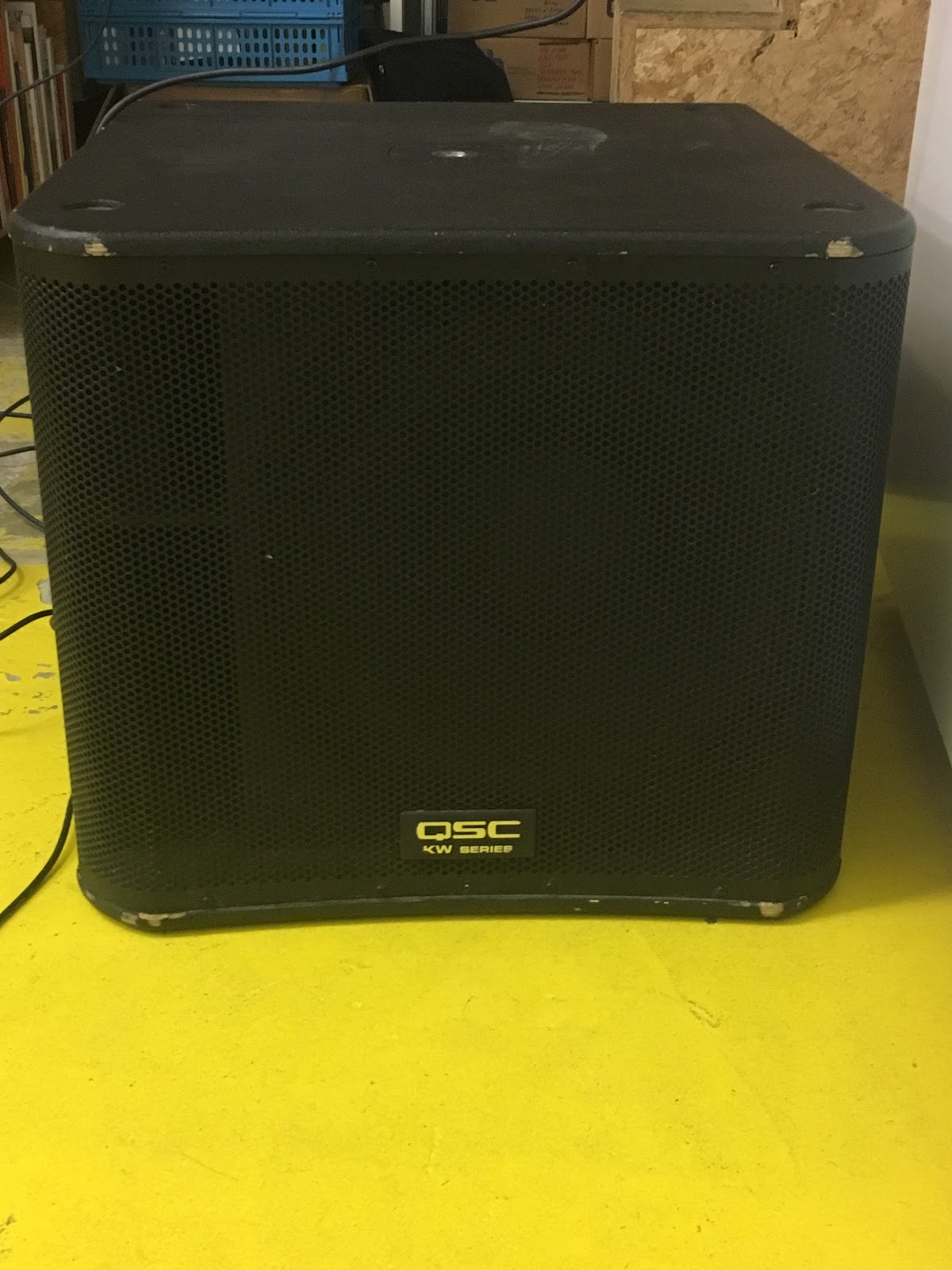 Ain Bailey is a sound artist and DJ. Her current practice involves an exploration of sonic autobiographies, architectural acoustics, live performance, as well as collaborations with performance, visual and sonic artists. Among these is performance/visual artist Jimmy Robert, who commissioned Bailey to create a composition for his 2017 show ‘European Portraits’ at PEER Gallery, London. “Oh Adelaide” (2010), her collaboration with the artist Sonia Boyce, has shown widely, and includes: Tate Britain; the Whitechapel Gallery and The Kitchen, New York. In 2016, Bailey was commissioned by Art Basel Miami Beach to compose for the Soundscape Park. Bailey also devised a Study Week at Wysing Arts Centre, Cambridge, which considered the role of sound in the formation of identity. In addition to this, in 2017, Bailey collaborated with Gaylene Gould on the creation of a Sonic Trail for Tate Britain, London. She also performed at Guest, Ghost, Host: Machine!, the 2017 Serpentine Marathon. Bailey is a research student at Birkbeck, University of London (on a break in studies), and was guest professor in sound at Kunsthochschule Kassel for the winter semester 2017/2018. Currently, following a commission by Serpentine Projects, Bailey is conducting sound workshops with LGBTI+ refugees and asylum seekers.