“Beauty is Permission Like Animals Have Hearts”
November 9th, 2019, 20h

“Beauty is Permission Like Animals Have Hearts”, a new work by Hannah Regel was presented at San Serrife (Amsterdam) on Saturday, November 9th, 2019. 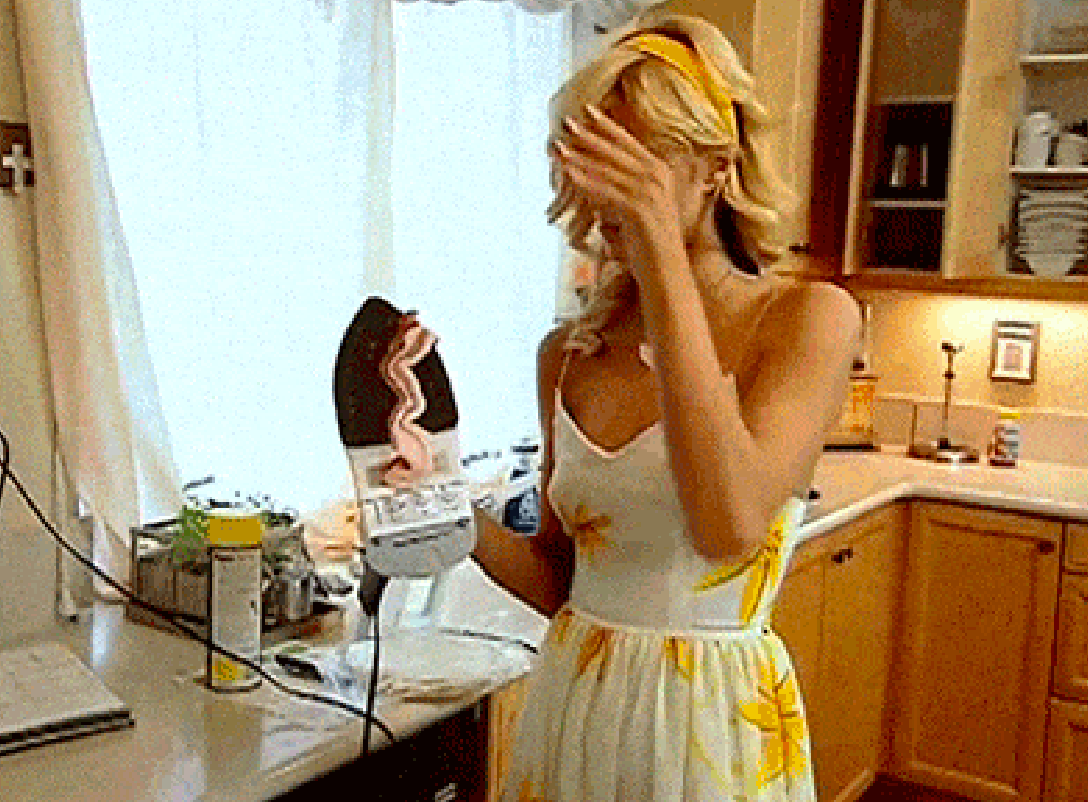 ‘It is in large part according to the sounds people make that we judge them sane or insane, male or female, good, evil, trustworthy, depressive, marriageable, moribund, likely or unlikely to make war on us, little better than animals, inspired by God.’ Anne Carson, The Gender of Sound.

Drunken interviews with the British actor Oliver Reed and scenes from the early 2000’s reality tv show The Simple Life are interwoven and reworked in a satire of the gendered voice and its relationship to public disobedience, entitlement, and charm. In Beauty is Permission Like Animals Have Hearts ‘the subtle domination of a well-told anecdote’ is both the language of the commanding father and the alchemy of misogynistic assumptions regarding how and when the voices of women come to be read as objectionable. Work performed by Nadia de Vries and Sophia Dinkel. 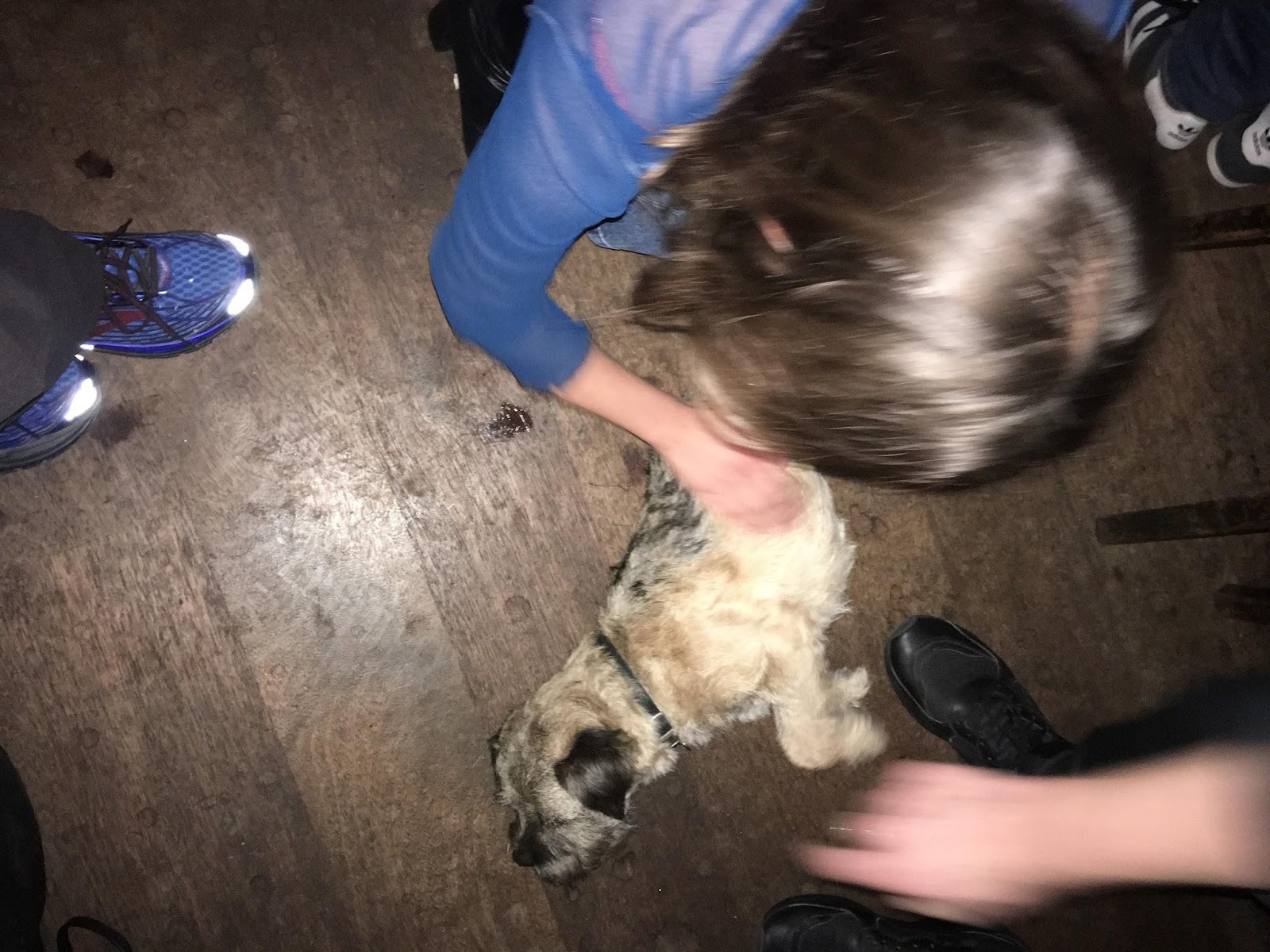 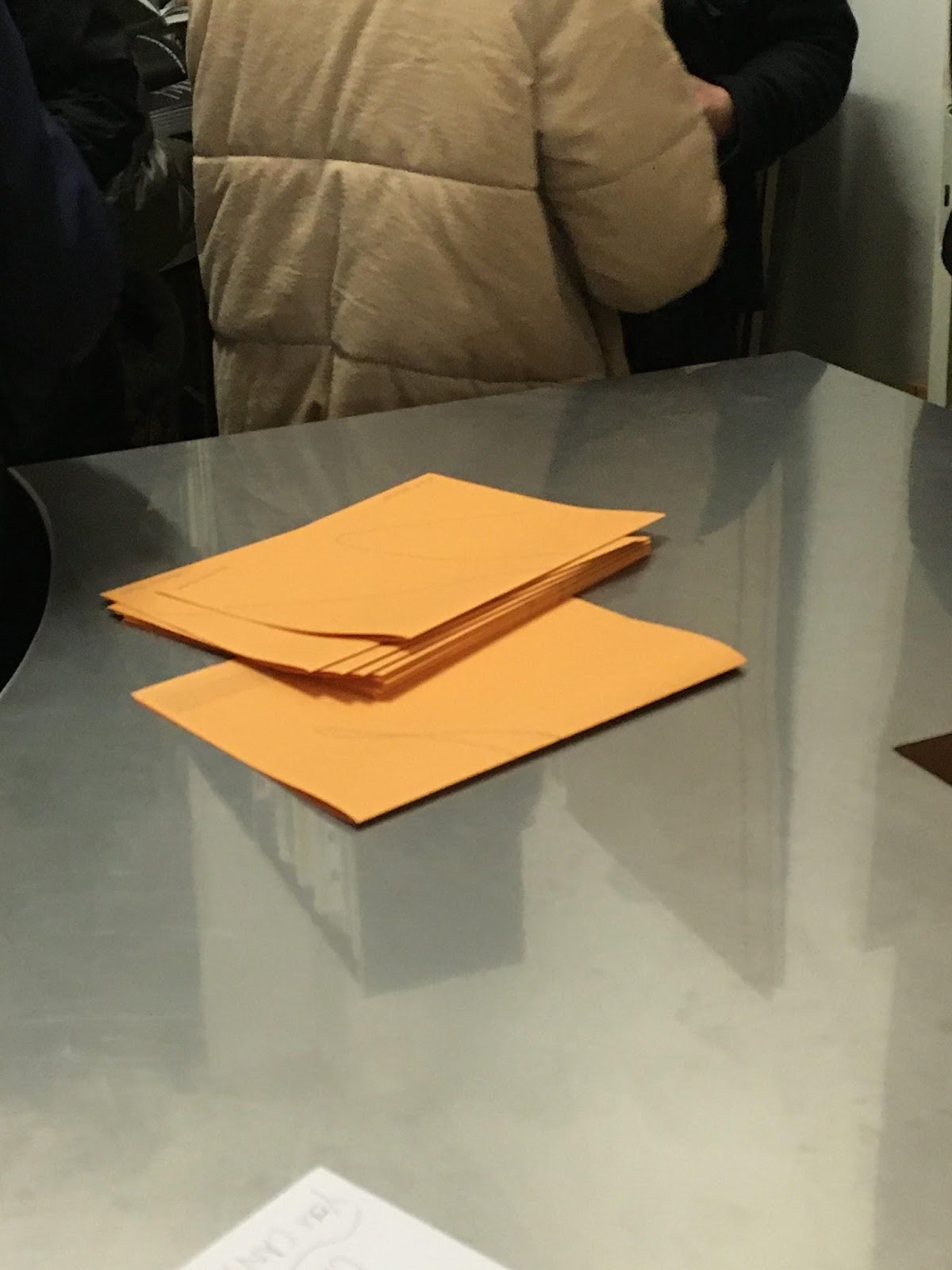 Hannah Regel co-edited the feminist journal SALT from 2012-2019. Her writing has been published in Hotel, Queen Mob’s Tea House, Eros Journal, The Scores and Tinted Window, amongst others. Her chapbook of poems, When I Was Alive (Montez Press) was published in 2017. Oliver Reed is her first full-length collection. She is currently working on a novel about misuse. Hannah lives in London.